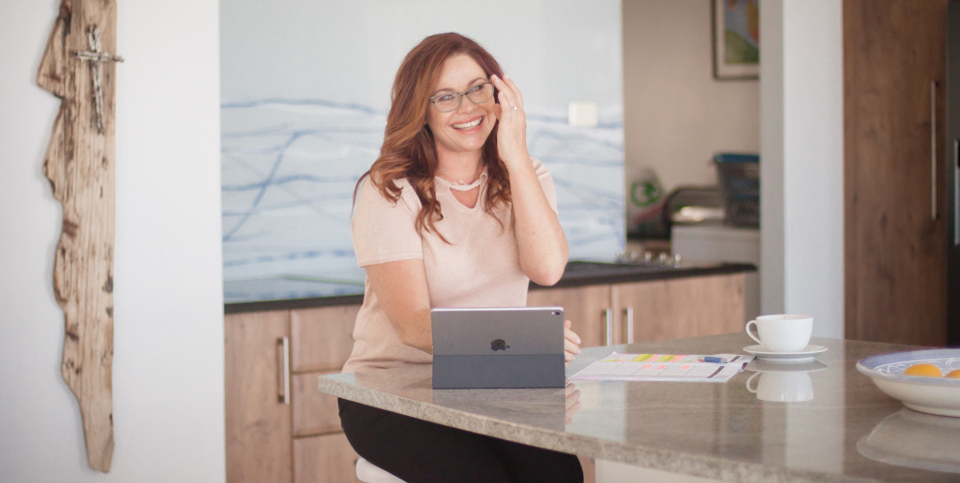 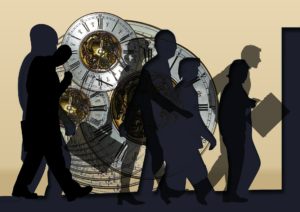 Mostly, much harder than it needs to be.

Oh, so often, I reach a point where I throw my hands up into the air and conclude that hard work does not pay off.

Yet every careful reflection serves as a reminder:

“The fruit of our labour is not purely determined by what we do or how hard we try. The quality of this fruit is determined from where we launch our actions.”

We stayed in the UK for three years. For me, it was a dream come true. From a young age, I wanted to wander off and experience other countries and cultures.

In the UK, I discovered that not all apples taste like apples. Or shall I say the apples I know? I could not believe the variety of fruit and how delicious they appeared to be. Especially apples. With great focus and determination, my husband and I decided to save most of our income and therefore lived on a restricted budget.

One section in the fruit and vegetable department boasted with huge, shiny apples imported from another country. They were also surprisingly affordable and a perfect fit for our budget. Great was the disappointment when I got home and sunk my teeth into one of these juicy temptations. It tasted like nothing. No flavour. Just bland juice. Water in the shape of an apple. 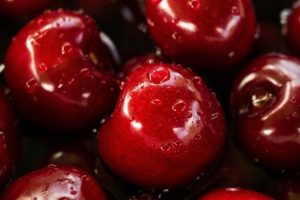 They also lack the realness and flavour that only nature can add.

HARD WORK ALONE WON’T GET YOU THERE.

In my previous blog, I touched on the role of the ego, how it forms, and ultimately aims to be in full control of our lives. The ego isolates itself and operates from a separate will. 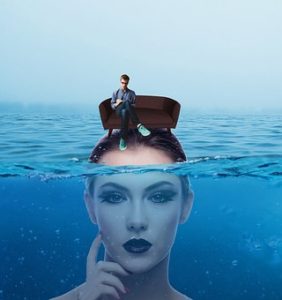 eparate from what? Separate from the essence of who you are. The scientific term Holon (coined by Arthur Koestler) refers to a whole that is simultaneously part of another whole, for example, whole atoms are part of whole molecules, which themselves are parts of whole cells, etc.

We are created as whole humans simultaneously being part of a greater whole, which is indefinable. I am familiar with the idea that everything is connected but never fully understood the mystery about these words until I watched the series on Netflix titled “A strange rock.” In the first episode, they explain how the desert, a floating river above the Amazon rainforest and the ocean (each a whole but also a whole that is part of something else) feed each other to produce the correct amount of oxygen to sustain the only inhabitable planet in the universe – the earth.

The ego proclaims that it is separate from a greater whole and, therefore, can exercise a will of its own, seek the greater good on its terms, and in the process, enhance or strengthen the sense of self. This little isolated structure develops on top of the essence of who you are and everything you are connected to. Underneath the surface lies an ability to flow with the currents of Life. We are immersed in energy far greater than what the surface-ego can understand, name, or control.

Being fully identified with the ego, we feel alive when we go against the current of WHAT IS. This moment is never enough, significant, or worthy of our full attention. It is seen to be a stumbling block to get over so that something better can appear in the future and bring happiness. The ego is negative, and it is continuously fighting something, or someone that it says should not be there. It cannot sustain itself without comparison. The ego needs to measure itself as either superior or a victim. Both lead to isolation.

Hard work (no matter how much effort. selflessness and pure intention added) born from the ego cannot lead to authentic, satisfying results. Functioning from the ego can be clever, sleek and profitable. It can reach goals but without a sense of appreciation, creating a constant hunger for more.

On the other hand, hard work from a whole person being aware of its connectedness to a far greater mysterious whole:

It all starts with the present moment and your relationship with it. Friend or enemy? Are you allowing it, or are you fighting and resisting it? Allowing it is the end of the ego because it needs resistance. The ego survives through complaining, denying, or wanting something else.

The present moment is the teacher. Work with that, and it will be the end of the “little will,” which isn’t all that powerful anyway. Whatever it creates, creates more problems.

Flexible hard work, in alignment with the aliveness in and around you, will result in everlasting fruit specifically designed by nature to feed those who need it.